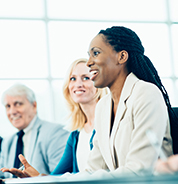 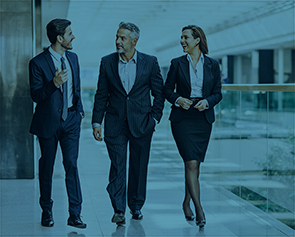 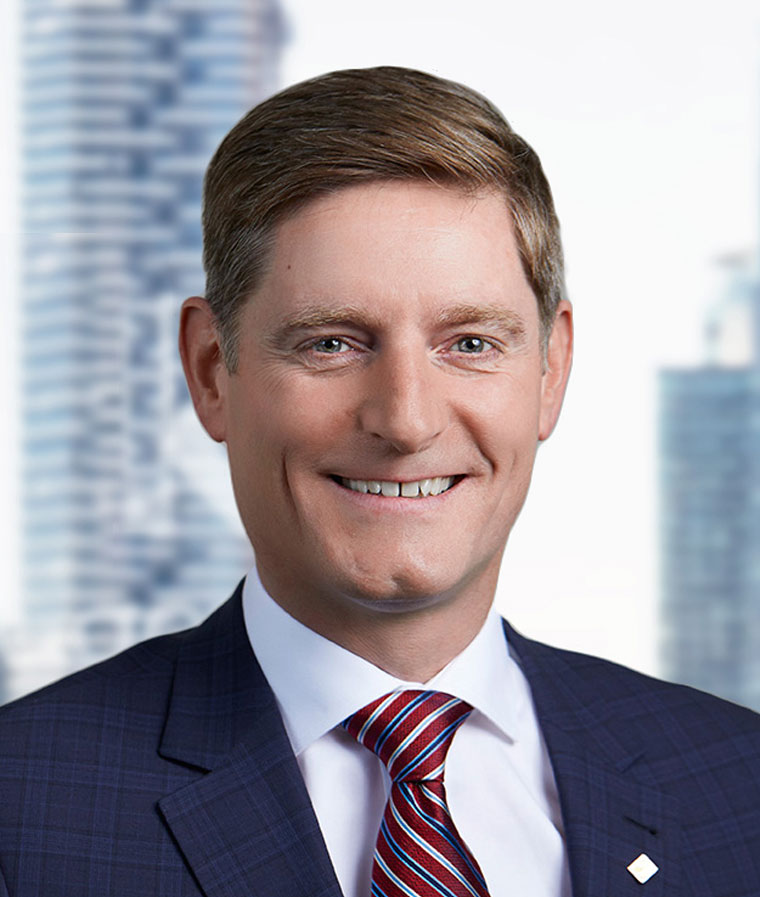 As President of Victor Insurance Managers Inc., David Cook is responsible for developing the vision and strategic direction of the company.

Dave joined Victor as an actuary in 1992 and has gained extensive industry knowledge in his more than 25 years with the company. He was appointed Vice-President and Chief Actuary for Victor’s Underwriting Management division in 2002, with responsibility for aggregate loss reserving and product pricing. In 2007, he was appointed Senior Vice-President, responsible for the underwriting review of large accounts and the provision of application handling and policy issuance services to brokers. In 2009, Dave was promoted to the position of Chief Underwriting Officer, and in 2016, he was appointed Managing Director.

Dave holds a Bachelor of Mathematics degree from the University of Waterloo and has been an Associate of the Casualty Actuarial Society (ACAS) since 1996.